Operation send it back is on!

A reminder of what we plan to do:

1.) If you have not bought season 2, have an autographed copy or don't want to part with yours...then buy another one

2.) Take your outer box cover and "alter" it. In other words, tape, scratch out, etc the "and final" on the front. Show your frustrations, but DO NOT be a jerk. No nasty language, anything obscene or offensive. That will not have the desired effect and will make the rest of us look bad. Don't do it. Below are some examples (thanks to Aci!) - these can also be used instead of an actual box if you have an autographed copy or don't have season 2 yet (I refer you back to number 1...BUY IT).

3.) Include a picture of yourself with a Save our Seeker sign or some other way to designate you as a fan and/or a letter to Disney (Pictures are best). Stuff the box full of postcards ( When You Wish Upon a Star thread), letters, the printed box covers below...whatever. BUT PLEASE...do not send anything else. We want to be consistent.

4.) Send it to Disney/ABC. They should receive these November 10-12th. So plan your mailing accordingly! 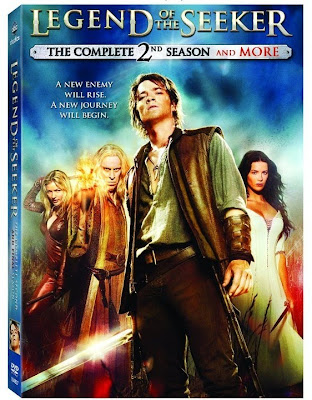 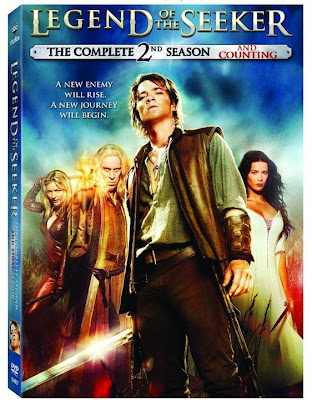 Let's get going and send those words back to them! All none US folks should start sending theirs back now so that they have a good chance of arriving at the same time.

We need as many people as possible to take part, to make the biggest impact.

See the original post here
Posted by Hellsbells at 13:51

Email ThisBlogThis!Share to TwitterShare to FacebookShare to Pinterest
Labels: forums, send it back